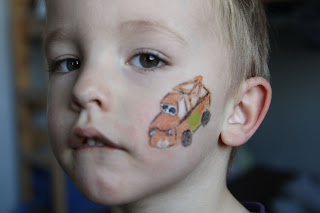 The best way to shake off a significantly annoying and arrogant image is for a football team to sign a guy who went to jail for accidentally shooting himself in the leg.

Did American Apparel really go bankrupt? This would be a significant blow to the future survival of my closet. They're running a few men short as it is. Their t-shirts are very comfortable. I am wearing 2 right now.

The Norway thing is very sad. Horrible stuff. I think of my Norwegian friends and my heart goes out to them and their country. No words can express. There is a scripture that says that the Spirit intercedes for us. I think of that scripture in times like this.

At the same time, it is also sad that Amy Winehouse died. It is no less sad. It can be just as sad. There is enough of us to mourn both situations, no?

As a society, we have a bad habit of trash talking dead celebrities. As if that will make us feel better about our non-celebrity selves.

"Oh, she was a drunk and an addict. And all those tattoos? What a waste."

From what I've heard, it would be pretty easy for anyone to get caught up in all of that junk when they reach the big time. The sad thing is that she is dead. The other sad thing is that, with the way the whole system is set up, there will be many more celebrities dying from substance abuse.

The truth is that Amy Winehouse had an amazingly powerful singing voice that is now forever silent.

Cars 2 is an entertaining movie but I can't help but think that they pushed things a little too far too quickly. Mater equipped with fully automatic machine guns? A female car named "Holley Shiftwell"? Cars trying to kill other cars? Turning James Bond into a cartoon?

Whatever happened to us all laughing as Chick Hicks makes a fool of himself in the winner's circle? It seems like Pixar has things geared more and more towards the parents rather than the kids.

For me, the truth is that I'm kind of sick of all of the side jokes aimed at adults. Make a kids movie for kids and make it completely in the way that would make the kid understand and enjoy all of it.

And another thing! Why can't there be a lesson of reconciliation in there somewhere? Maybe the bad cars can somehow become good cars. Maybe the evil guy in Toy Story doesn't have to be carted away in shame and humiliations all of the time. Anyone can see that Stinky Pete just wanted to be loved just as much as any of the other toys.

Maybe the lesson could be to work out your differences. We could all learn from that lesson, though kids retain information better and learn faster than adults so it would be especially important for them.

Or I could just turn the TV off I guess. 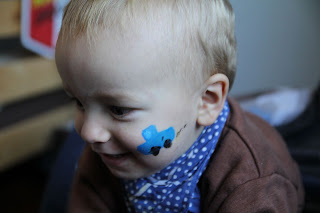